Posted on September 12, 2008 by dreamsforpeace

Getting the Best from My Self

I realized not too long ago that I was really tired of being in conflict with leaders  so today I made the decision that instead of focusing on them, that I would place my attention entirely on going for my own goals rather than fighting against theirs.   As I am writing this right now it just seems so simple to come to this decision, but it has taken decades for its arrival.     I think that I must love the fight.  It is so tempting almost like a drug.     This morning I was about to write one of those tantalizing treatises to them about the worthlessness of what was happening.   I pounded out a few paragraphs with rapid key strokes.    Then, about three quarters of the way through the outpouring I realized that it was high time that I began plowing my own row, swimming in my own lane, my own race.

So instead of having negative feelings and interactions with them,  everything flowed amazingly well today.   All of my interactions with the old enemies were suddenly friendly.     Did they change miraculously?  I think not.    The decision seemed to change everything.    It was strange almost like being in never neverland.    The day was extremely joyous.    I think that I must have put out a really bad vibe to the enemies before because when I decided to change,  they suddenly became friendlier and easier to work with.   Very strange!

So I began to think about how I might get the most out of myself and then a young woman told me a dream that she had about going on a road to an old house where she felt really great.   Well an old house where you feel positive in a dream is a place in your old memories where you feel great.  So I began to remember some of the best events I have initiated.   Here is one.  Look at the two teams just really happy together. 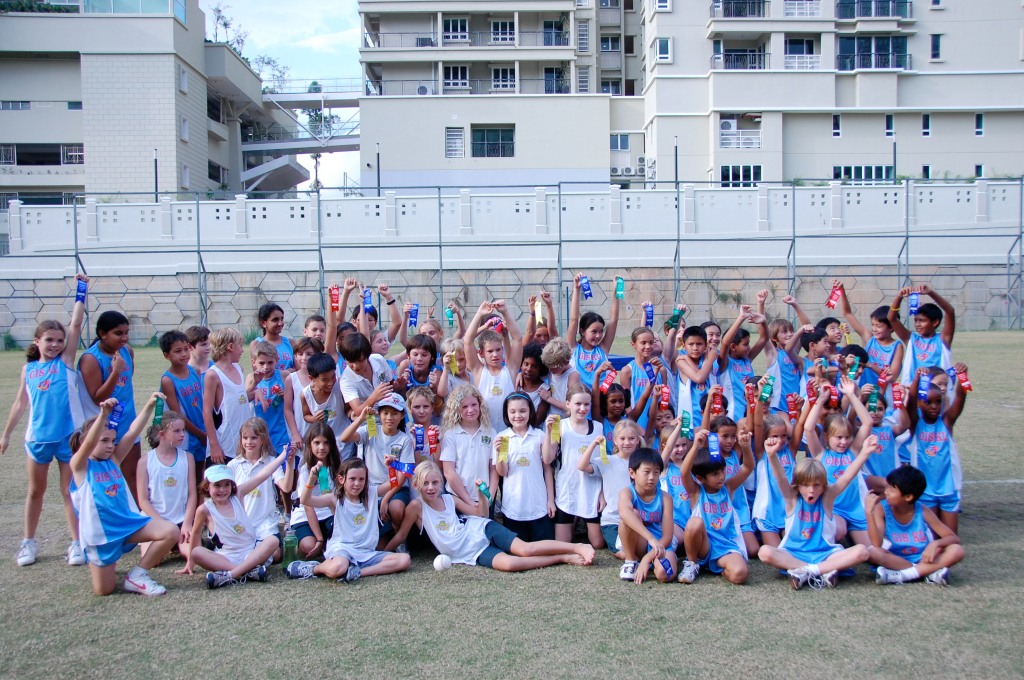 So the next process I am going to work on in getting the best out of myself is to remember positive experiences as if they are still fully alive and happening right now and then just do more things.

Hmmmm.   Think I will organize a big trip.

← Transforming the Worst to the Best: Is It Really Possible?
Children’s Dreams #1 Giant Mutant Worm →